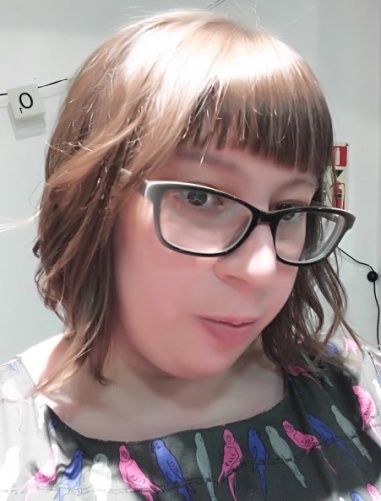 In Dormouse’s rich 60% Brazil milk chocolate spiked with locally-smoked sea salt, Isobel Carse created one of my favourite bean-to-bar products of the year. Back in October, it was superb to see the Manchester-based maker returning to The Chocolate Show in London for the second year running; her stall enjoying even more success than subsequently.

In 2016, the British bean-to-bar scene was definitely on the up, but how’s it been for Isobel?

Your highlights of the year?

Our Madagascar 75.6% dark chocolate scored us a double whammy; it won Dormouse’s first Academy of Chocolate award, and was selected to be in a Cocoa Runners subscription box. When I first signed up to Cocoa Runners years ago, I would never have imagined that one day my own bar would feature.

Favourite chocolate product you ate in 2016?

It’s so hard to choose just one! Friis Holm’s ‘Bad Ferment’ bar has to be up there, though, for its unusual but brilliant flavour. Mikkel’s boundary-pushing work with fermentation is great to see.

The makers you think have done exceptionally well  this year?

I love that there are more British bean-to-bar makers on the scene now, and that the community keeps on growing. It’s something that benefits everyone. I have to give James of West Sussex-based J. Cocoa a special shout-out; for both his cluster of awards and his mechanical advice when one of my grinders broke!

Favourite chocolate creations you made in 2016?

Our Brazil 60% milk with smoked sea salt bar – the reception that it’s had has been amazing.

In the immediate future, we’re just launching a subscription service featuring our limited-edition bars via our website. We’re also going to be working with chocolate from some amazing new origins next year, and expanding our own bean-to-bar range.

Who would you crown your chocolate hero of the year?

Dom Ramsey from Damson Chocolate and all the people who supported him and helped him rebuild his Islington shop and factory after the fire that ripped through his kitchen. It’s any small business owner’s worst nightmare – to see the level of support be received was genuinely heartwarming.